From redundancies and doubt, to pay rises and growth: LATAM PR looks to move on from COVID-19 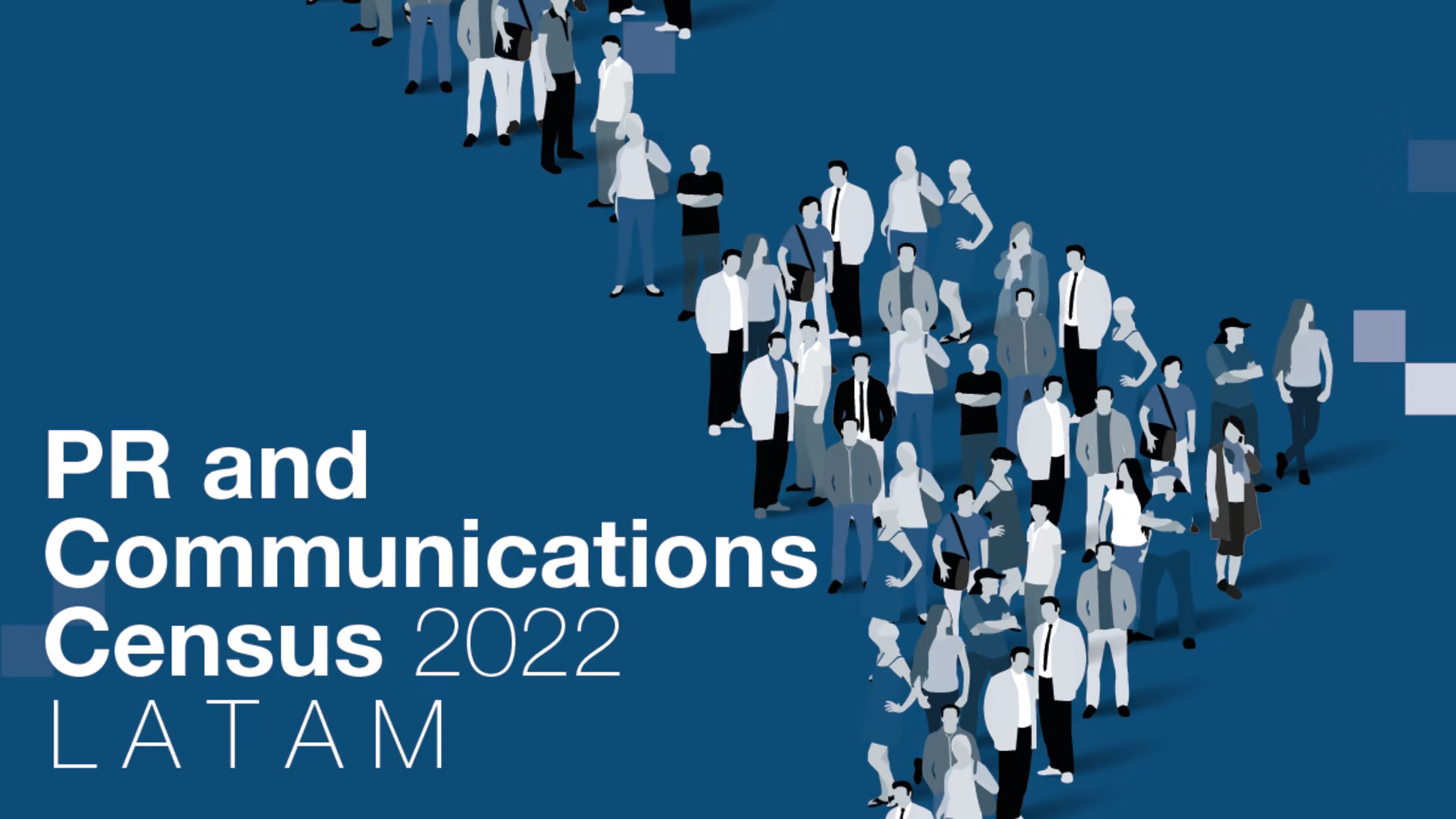 The PR profession in Latin America is still feeling the impact of the pandemic, but there is much reason for positivity as it looks ahead to 2023.

That’s according to the newly-published LATAM PR and Communications Census 2022, created by the international PR professional body PRCA. The report is based on a survey of more than 500 practitioners in the region.

Although 68% of respondents say that their employer has made redundancies since the pandemic was officially declared in March 2020, 67% say they have received a pay rise in the last 12 months. The director general of the PRCA says that this investment in talent shows “that there is optimism for the PR profession in Latin America”.

In addition, one member of the PRCA LATAM board argues that the recession in Europe and the US will create opportunities, as more companies expand in the region.

But there are also warnings about the difficulty in recruiting and retaining good talent. Several members of the LATAM board say this has become even more complex given the new remote and hybrid working patterns created during COVID-19.

The Census finds that currently, 50% of the region’s PR and communications talent is working remotely full-time, while another 24% are in the office full-time, with the rest splitting their time between the two. Of those who have not fully returned to office, 28% have no plans to return, saying they want to remain fully remote.

“While the redundancies indicate the difficult times we have faced, the data on pay rises tells me that there is optimism for the PR profession in Latin America. It’s an optimism that we at the PRCA share wholeheartedly. We know there are already high-quality, dynamic PR practitioners across the region. And as PRCA Americas continues to grow, we will continue to provide world-class events, best practice and networking opportunities to help support practitioners’ professional and personal development across Latin America.”

Other findings of the Census include:

Pedro Cadina MPRCA, CEO, Vianews Latin America, a member of the PRCA LATAM board, comments in the report:

“2023 will be a very good year for public relations and communication in Latin America. With the recession in Europe and the US, companies will look to expand their business to other regions. And in this respect Latin American countries have both the geographical and economic conditions required, especially Brazil, Mexico, Chile and Colombia. The war in Ukraine threatens companies with operations in Eastern Europe. For this reason, many companies are expanding their bases to Latin America, mainly those in the technology and entertainment sectors. We’re in a great position to take advantage of this momentum and support brands that need a safe environment to operate.”

The LATAM PR and Communications Census 2022 is available in English, Portuguese and Spanish, on the PRCA’s website. PR professionals interested in finding out more about the PRCA should contact its International Director, Melissa Cannon MPRCA, on melissa.cannon@prca.org.uk.

The Census survey was carried out by 3Gem between 23rd June and 16th September 2022. 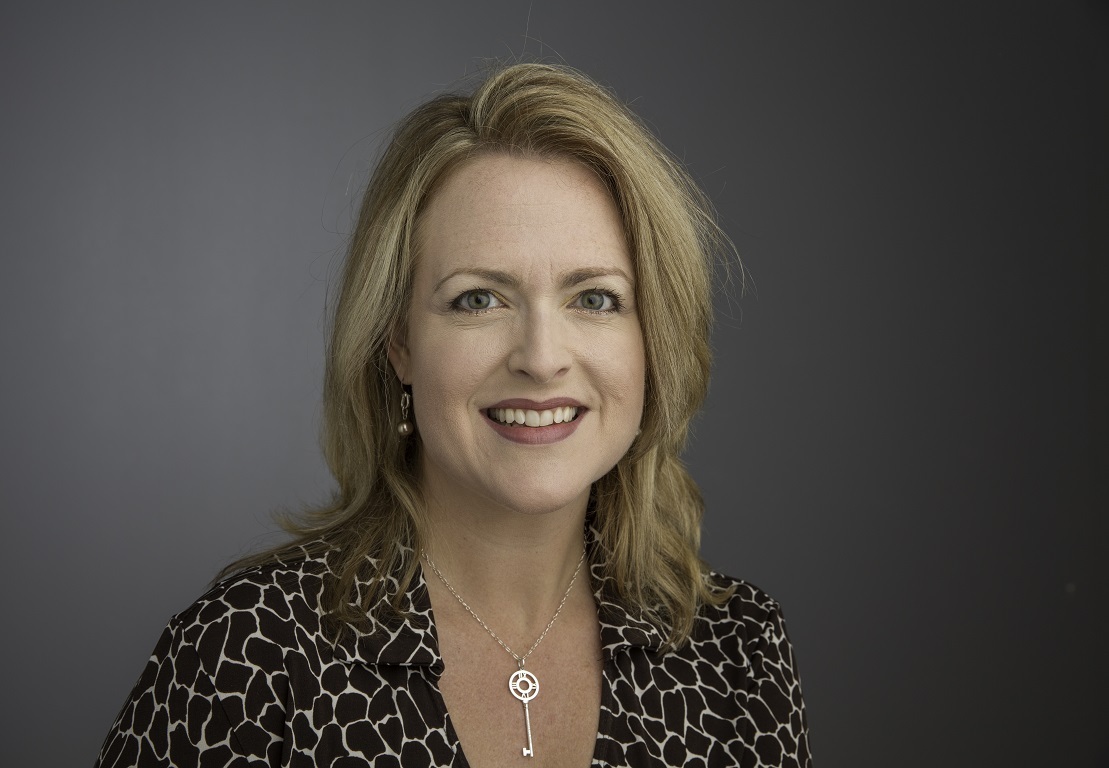 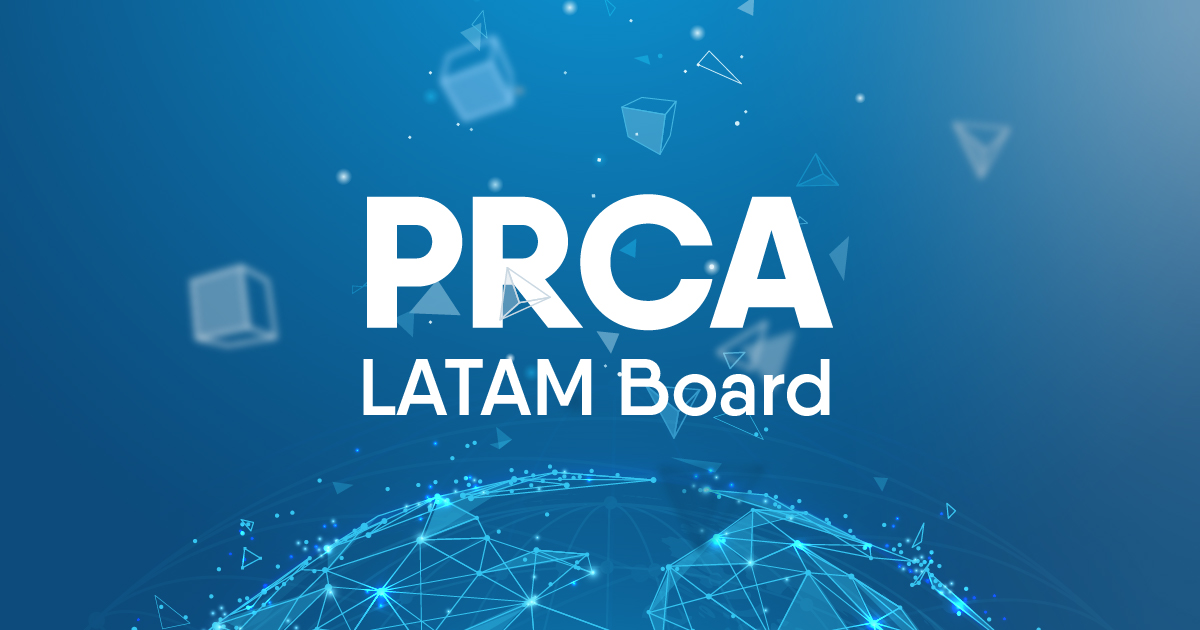