The state of PR in Latin America: according to latest the PRCA census 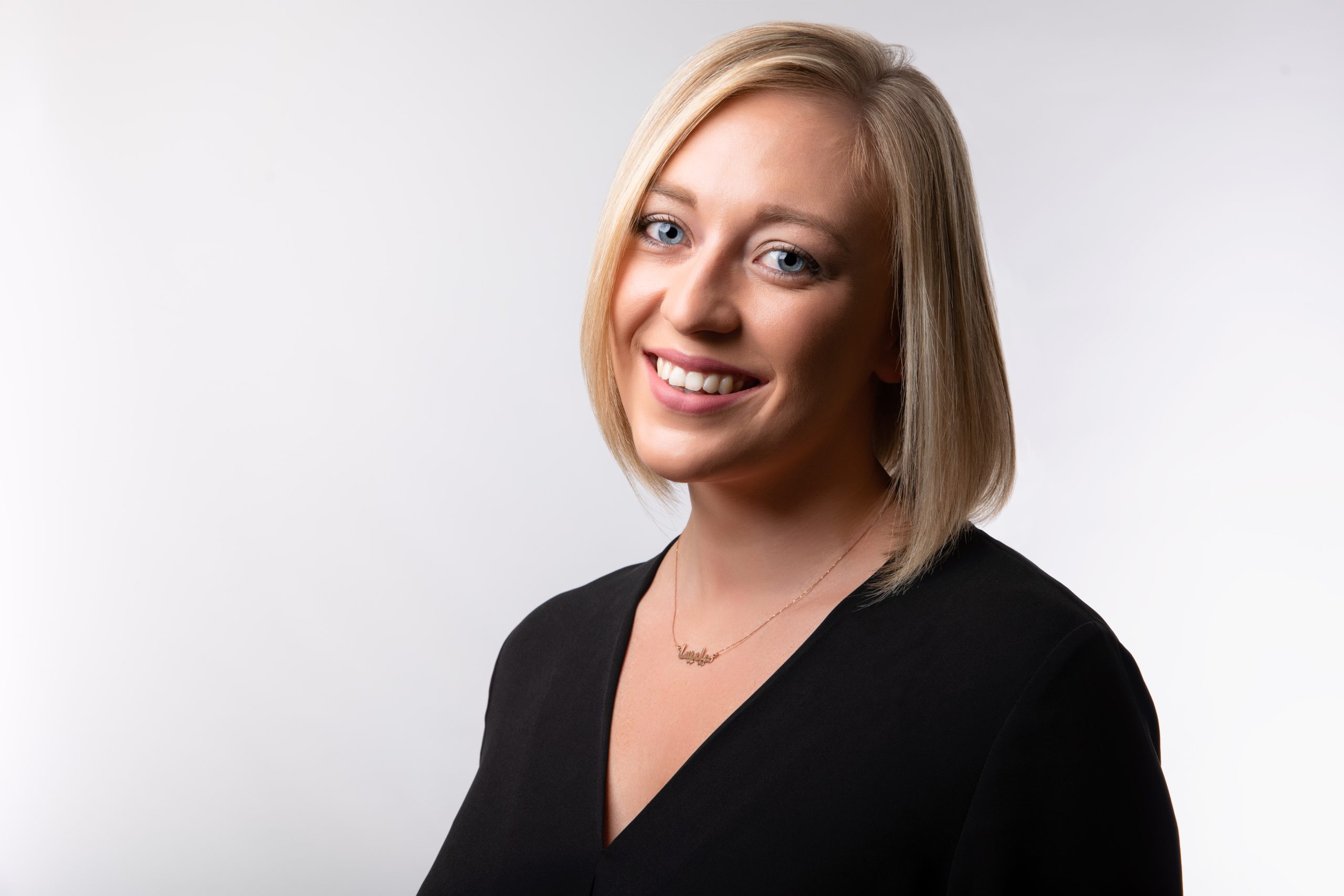 Are we witnessing a trend or a pandemic aberration? It’s a big question that will likely render different outcomes in different parts of the PR world.

When we launched PRCA Latin America (now PRCA Americas) in late 2019, it’s safe to say we didn’t predict the circumstances that would follow. A global pandemic would spur nearly a third of Latin American companies to make redundancies, according to our inaugural 2021 PRCA LATAM Census.

Despite having to navigate hardships and a new modern “Zoomified” landscape, our 2021 LATAM Census confirmed one of our long-held suspicions: We work in a vibrant global industry.

The LATAM Census tells a story of optimism and opportunity. Here are a couple of takeaways from our inaugural piece of research:

If I had to pinpoint one of the most striking aspects of feedback in my role as PRCA international director, it’s this: Whether in Buenos Aires or New York, mental health has rocketed up employers’ priority list.

The pandemic will leave a devastating legacy. However, it has also played an unexpected role in opening our eyes to the scale of invisible suffering in the world and makes me think of Henry David Thoreau’s immortal words: “The mass of men live lives of quiet desperation.” People are now more inclined to talk about how they feel with their friends, colleagues, and line-managers. It’s why the PRCA launched an important joint mental health campaign with the CIPR, to encourage those conversations.

In Latin America, our Census suggests the majority (60%) of professionals feel they would be able to talk to a manager or senior colleague about their mental health.

The future is now

Like it has for so much of the PR world, the pandemic has accelerated the rise of digital and normalised remote working across Latin America. In fact, the region has been one of the budding grounds for tech innovation, whether it’s in sustainable technologies or the emerging local creator economy. In PR, we’ve seen how the digital transformation has brought changes to workplace dynamics and business models in Latin America.

According to our LATAM Census, the vast majority (85%) of PR practitioners are currently working from home, and less than 10% expect to ever return to the old five-day office week. Interestingly, 63% said they expect to continue to embrace a hybrid working model.

We can all agree that remote working is a good development for our industry. At its best, it inspires flexibility and autonomy. Here at the PRCA, we work with colleagues in Argentina, Hong Kong, Singapore, Spain, the UAE, the UK and the US. And yet, despite the opportunities that remote working offers, the business landscape for women in Latin America remains the same.

In an industry which is two-thirds female (68% according to our 2021 LATAM Census), women are less likely to feel confident that they are being paid well. Moreover, women are twice as likely than men to earn less than US$2,000 per month.

Encouragingly, our research suggests that the broader conversation on diversity is trending in the right direction. Most practitioners (80%) believe their organisation’s performance in addressing diversity and inclusion has been ‘good’ or ‘very good’. Although this should be tempered slightly by the fact optimism was higher for men than for women. 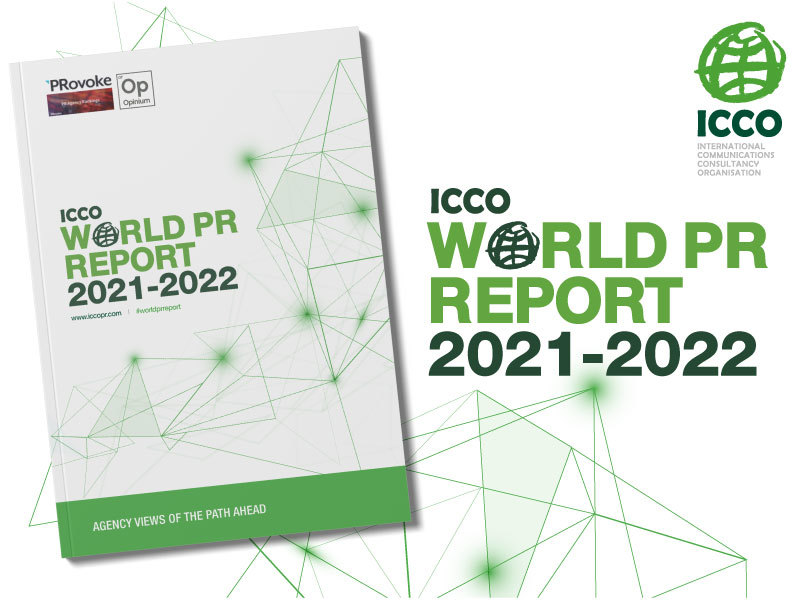 Human Connections are our Opportunity for Growth 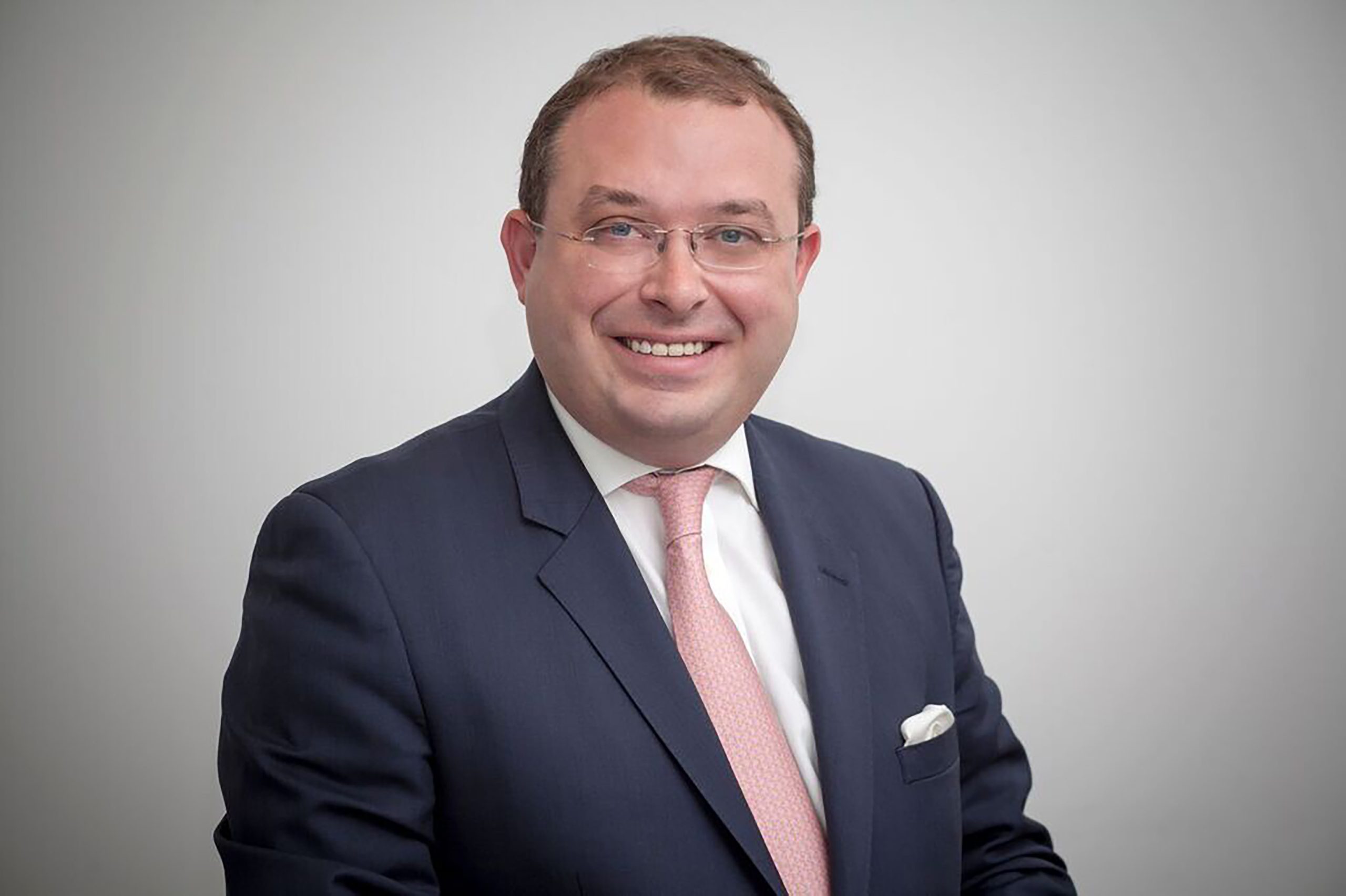 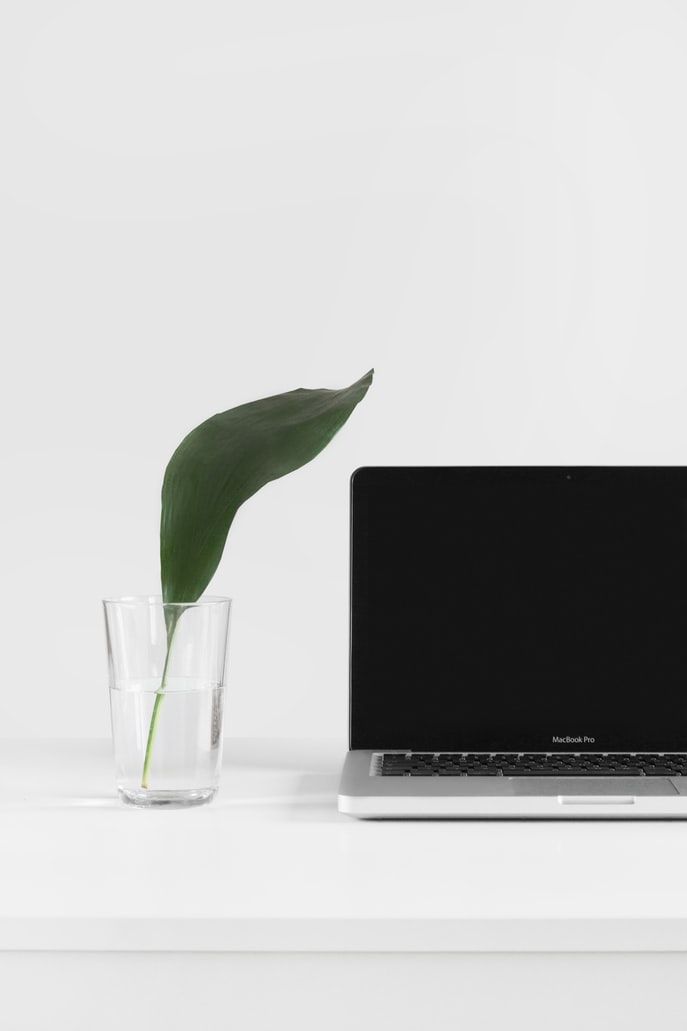 Global agency heads predict meaningful measurement and analytics technology will have the greatest impact on the PR and communications industry’s future, according to the 2021-2022 ICCO