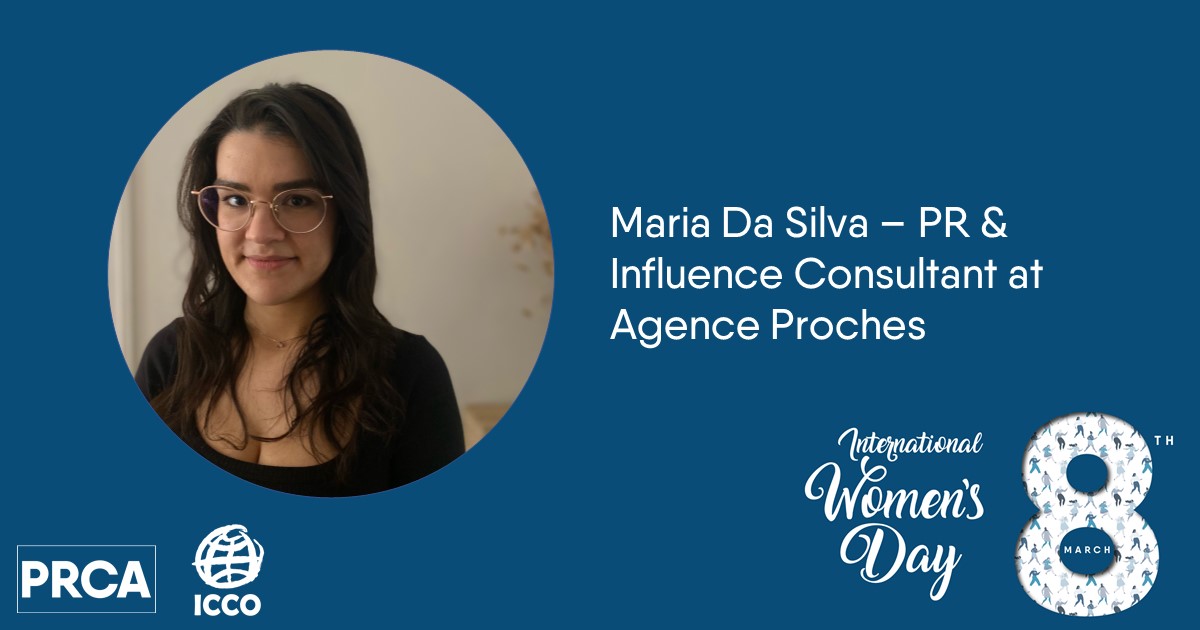 Why acknowledging the system as biased is not enough

Every year, as we get closer to International Women’s Day, celebrated on March 8th, it is essential to reflect on the significance of this date and the reason behind our celebration of it. Because, although it is a great thing to be able to dedicate a full day to celebrating women and their successes all around the world, it would be even better not to have to. The celebration of women and their place in our society should be as mundane as that of men, and we should not have to wait for a rainy or sunny day in March to show our appreciation for them. Unfortunately, the relentless, seemingly everlasting, bias of society against girls and women has forced us to resort to decoys, such as celebratory dates, to showcase the “real” value of our contribution to society.

On this special day that is IWD, business leaders, and companies around the globe will put forward all the actions they’ve taken to promote their female talents. However, some of them will remain partially blind to the deliberate or unconscious bias female workers face in the workplace. Whether it be from their managers, colleagues, clients, or even other female workers, bias is everywhere. We know it, we see it, we hear it, but only on occasion do we really fight it.

If political institutions and companies are taking more and more initiatives to promote women in positions of power, often helping bring a small percentage of diversity to their boards, we also need to focus on the “micro-biases” and aggressions that both high-level and non-high level female employees can face. Acknowledging that the system is biased is not enough, and it is pressing time for change. To level the playing field, society needs to be acutely aware and on the lookout for situations in which a women can easily be dismissed or overlooked, and actively call them out. A zero-tolerance policy to micro-aggressions, unconscious biases, and other dismissive or limiting behaviors towards girls and women will greatly help in giving them courage to pursue their studies, careers, and dreams, without feeling like they are at a disadvantage because of their gender.

So, pay attention to the way women around you are treated, question the promotion of your male co-workers over your female ones, wonder why a certain tasks or subject was attributed to a woman when a man could have also done the job, don’t politely smile at the sexist remarks disguising as everyday humor or banter. Only strong, steadfast, outspoken support for the deliberate move ahead of women will help cement the fact we are real contributors to society and need to be seen as such.

Every day, women accomplish amazing things, as well as –and sometimes even better than– men. It is important to recognise that and reward them for it, not just on March 8th but every day. 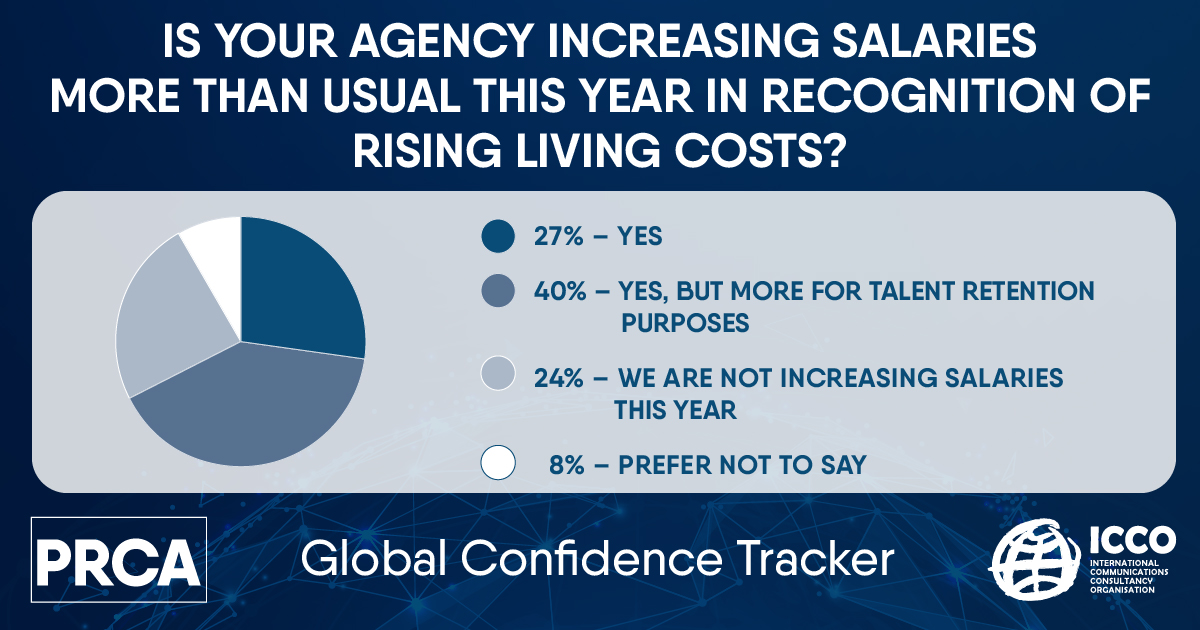 More than two-thirds (67%) of PR agencies around the world are increasing salaries to help staff meet the rising cost of living, according to the 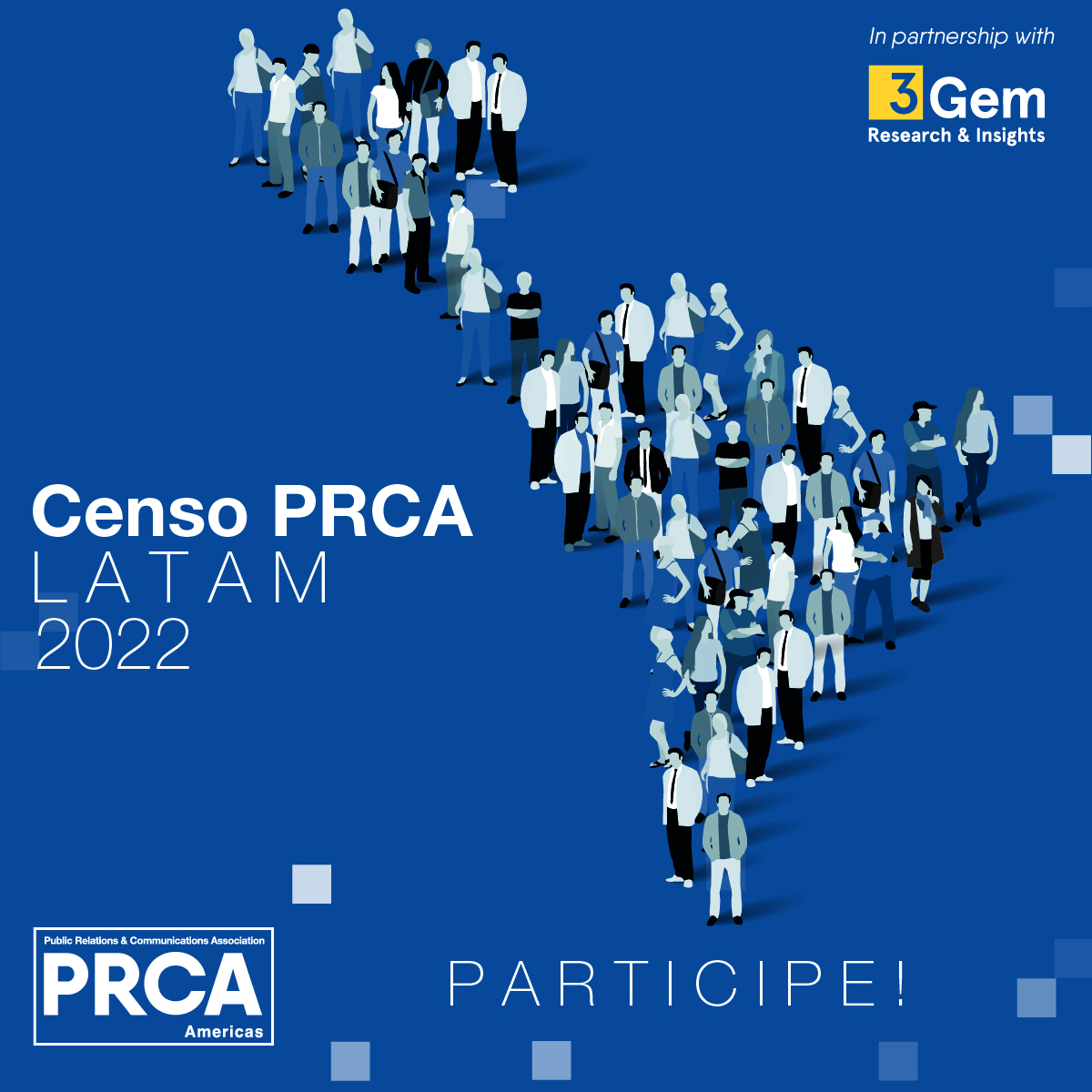 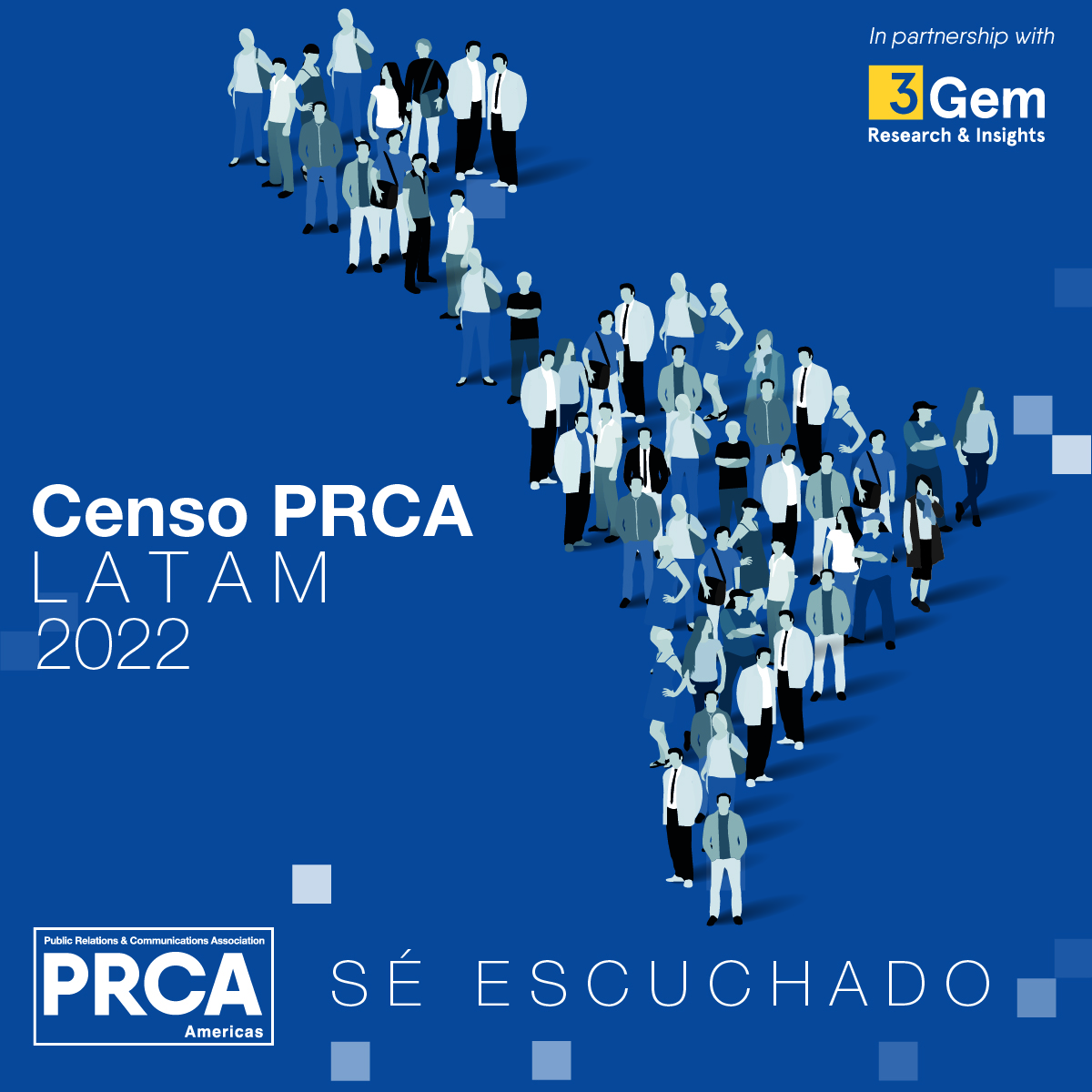